Plenty of Hits again this months – but as promised – some Misses as well.

Let’s begin with the good stuff, though. Surprisingly enough I got quite a few oldies in my list, as well as new gems like the Zoeva palette (duh!).

The biggest surprise for myself was how much I liked to wear the Revlon Colorstay foundation in Buff. Due to my trip to Edinburgh I chose a foundation which I could trust in the long-wearing department and doesn’t need to get mixed with another foundation. Buff matches me quite nicely, with a yellowish-neutral tone without being too dark. The foundation wears lovely all day, one of the best I’ve tested in Foundation Friday so far!

Moreover, I landed with another old favourite of mine: Sleek Honour is of an almost bronzy colour with distinct shimmer, you don’t need any highlighter anymore!

The Artdeco Bronzing Powder Compact has been part of my daily routine for weeks now – if you are on the hunt for a matte, light (!) bronzer (I usually use it to warm up the perimeters of my face around the hairline) then your search is over!

I think, nobody could ignore the newly released Zoeva Rose Golden Palette this month – I received a sample before release so it looks quite battered already. Even though it contains lovely creations on its own, I really enjoyed combining it with the mostly matte Smoky Palette lately, for example:

Right in the same colour tone we find the stunning Artdeco Red Golden Eyeshadow, gorgeous duochrome with golden shimmer. However, my most likely best new discovery were the Artdeco Eyebrow Powder – 3 and 5 combined changed my “browgame”, a perfect blend for my preference of a more ashy-brown brow, yes, even though my hair still has a reddish colour in lengths. I put them in a magnetic box from Artdeco – with a mirror inside it makes a handy little compact for travel. My recent eyebrows:

Edit: Forgotten on the pics as well as the description (despite a memo to myself! Duh.): The alverde Make Up Korrekturstift. I’ve been using the corrector pen all February long and even though I didn’t expect much I was pleasantly surprised by the removing power of the small tip. I love it especially for mascara smudges or to clean up gel-eyeliner-wings. It doesn’t burn on the skin but removes everything from eyeliner to eyeshadow. I recommend wiping it off after using. It’s living in my “everyday-use-face-products” department of my vanity.

On the nails I definitely loved OPI Black Cherry Chutney the most of all nail polishes, although I’ve also worn pastel pink quite a lot! You can see it on my nails here, the polish is quite dark but direct light makes the gorgeous shimmer visible:

Regarding skincare I’ve rediscovered the Botanics Facial Oil, I especially love it as part of my nighttime regime after applying moisturising gel for example. It really helps tackling the dry spots I get randomly in cold weather. I wouldn’t really recommend using it as daytime skincare as it leaves quite a shiny residue for a longer time (which I love at night!). The LIERAC Initiativ Early Wrinkle Correction Cream is a tiny miracle worker: It leaves my skin wonderfully moisturised and SMOOTH! It almost feels as if you applied  primer, including super light feeling!

Another, rather old product and again-fave is the alverde Haarbutter. Which you probably barely have heard about as it never appears on any blogs, absurdly enough as it is brilliant! Especially whenever my hair feels dry or after dyeing…you only need a peasized amount and scrunch it in the lengths of the hair to gain back some shine and smoothness.

And even though this obviously is not the most horrible foundation I have ever used, the  Artdeco Mineral Fluid Foundation leaves me a tad disappointed! The undertone is too pink and I didn’t like the consistency as much as I thought I would since it got quite good reviews online. Mmh!

Another, quite distinctive Miss was and is the Catrice Al Burgundy Eyeshadow. To be perfectly honest with you, it’s been a disappointment right from the start – the texture is lovely, pigmentation just great, but the colour itself was never “burgundy” enough for me, it looks more purple than red blended out. Also, most obviously, it broke while lying in my drawer very actively. Yes, I know, they remade the eyeshadows by now and got rid of this super fragile dome shape, but I am annoyed it got released like that in the first place. I am debating whether to grind it up the rest of the eyeshadow into a “pigment” or not…

Which were your favourites in February? And even more interesting: Your flops? 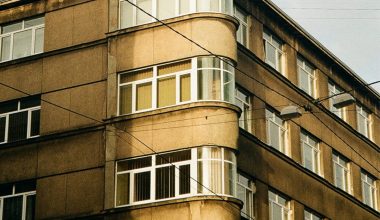 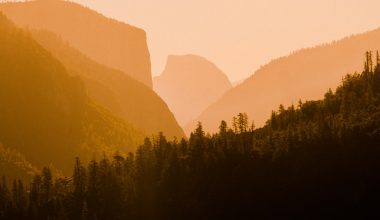 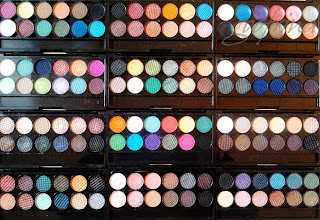 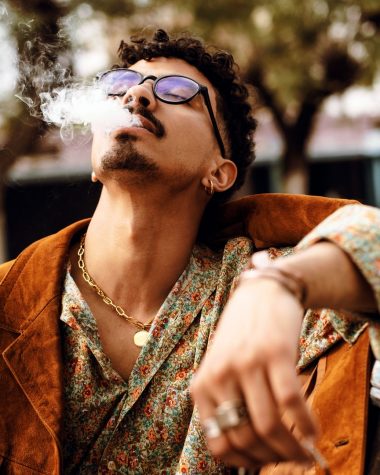 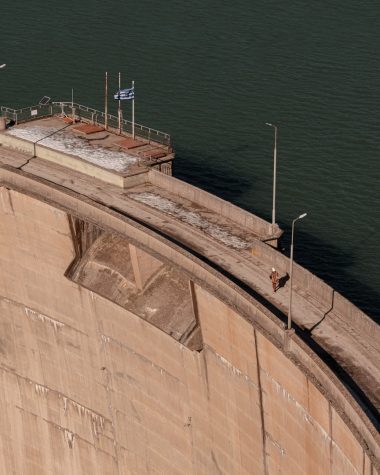 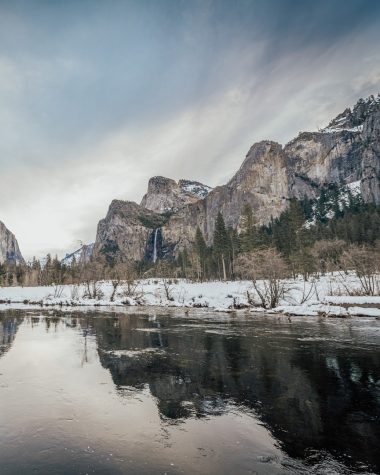 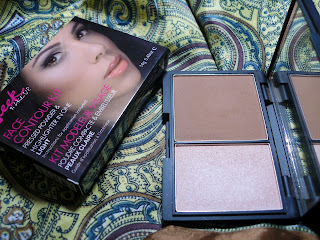 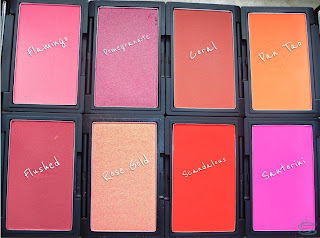